2012 marked the first year that The Roots Picnic was expanded to two days. The idea was to give fans two days of great music at the Festival Pier on Penn’s Landing, but Mother Nature had other plans for Sunday, June 3rd. 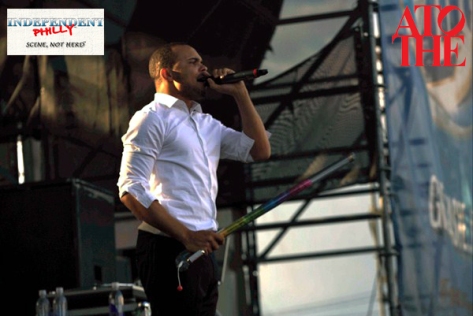 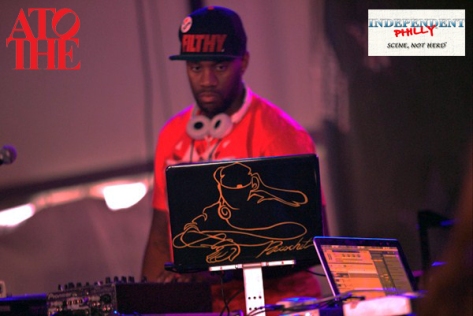 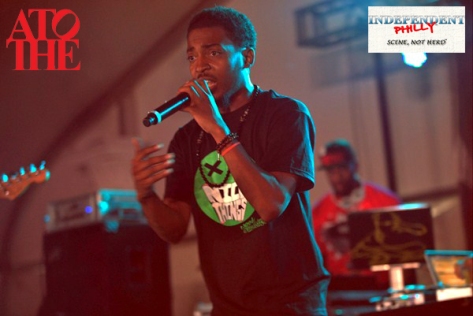 Day 2 kicked off at 5pm, a full five hours later than Day 1. Despite the shorter time frame, the line-up was still jam packed with big names. 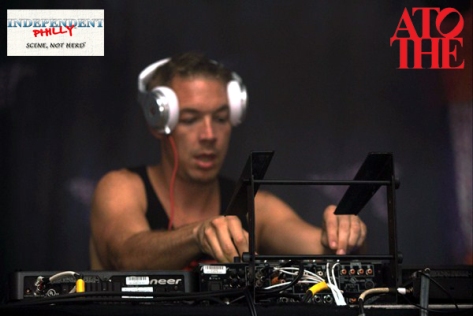 Although this was The Roots Picnic, the menu for Day 2 featured many musical dishes inspired by Diplo. There was a nice brunch sized portion of Major Lazer, a late lunch featuring Diplo, and a late night snack, at the after party, where Diplo performed for a third time in under 10 hours.

Day 2 also featured a set by Chill Moody, a performance by Rakim that was overshadowed by malfunctioning speakers (which made it very hard to hear, and therefore enjoy), a no-show from headliner Kid Cudi, and a whole lot of booty shaking. Philly’s own Freeway stepped up to the plate and performed with The Roots in the absence of Cudi. When it was announced that Kid Cudi wouldn’t be performing, boos erupted from the audience. When the crowd was asked if the show should end, or if Freeway and The Roots should continue performing, the fans made it clear that they wanted to hear more music. 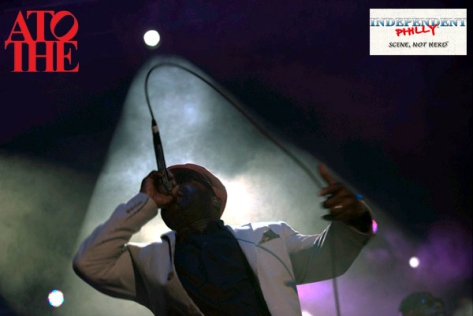 Maybe the most impressive performance of the day came in the form of a gigantic thunderstorm that exploded just after 7pm with a massive display of lighting and thunder (that sent everyone scrambling to get inside the tent) and a downpour of epic proportions. 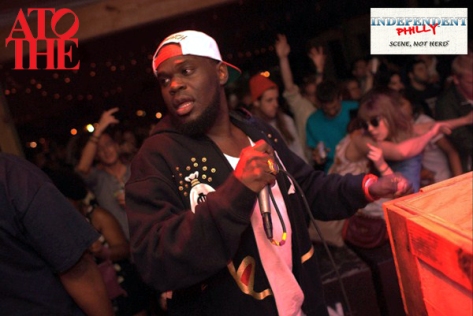 The after party took place at Penn’s Landing’s newest beer garden, Morgan’s Pier (site of the old Octo). It featured sets by the aforementioned Diplo, as well as Dirty South Joe, Jillionaire, and Swizzymack.

You can view an expanded photo gallery below: